A few months ago, I had enthusiastically agreed on a project with friends at The Active Holiday Company: to be a trip leader for a bunch of teenagers doing a 7-day summer internship at Kanha National Park, Madhya Pradesh. It’s been over a week since I returned from this trip, but I can still hear the cicadas in the forest during moments of reflection. Here are some lessons that I’d like to remember: 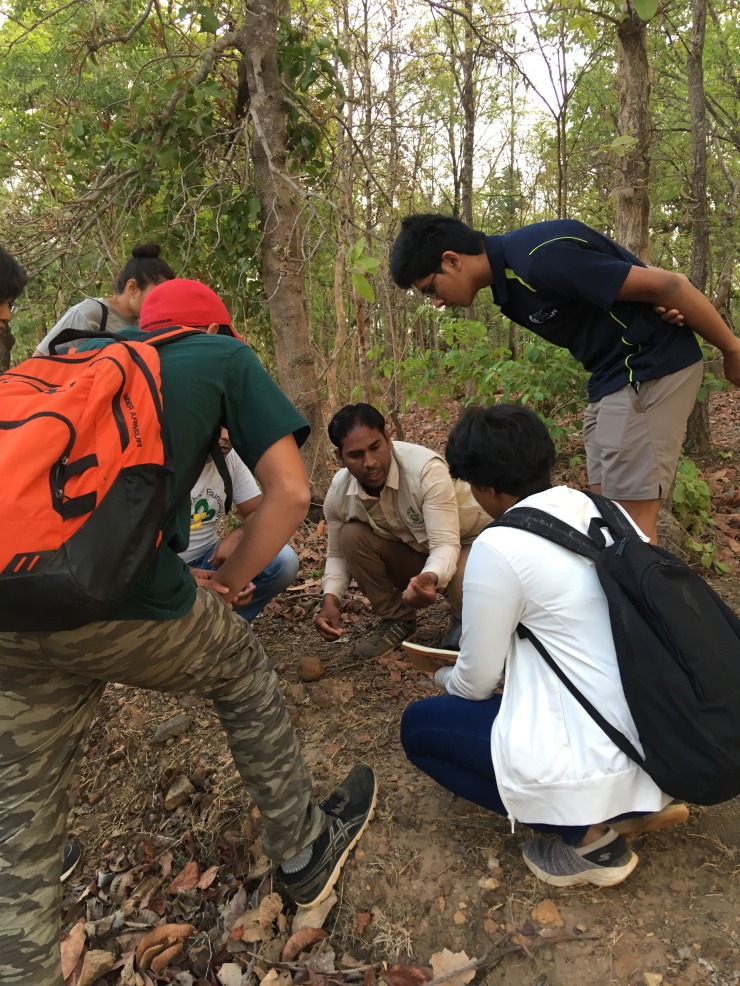 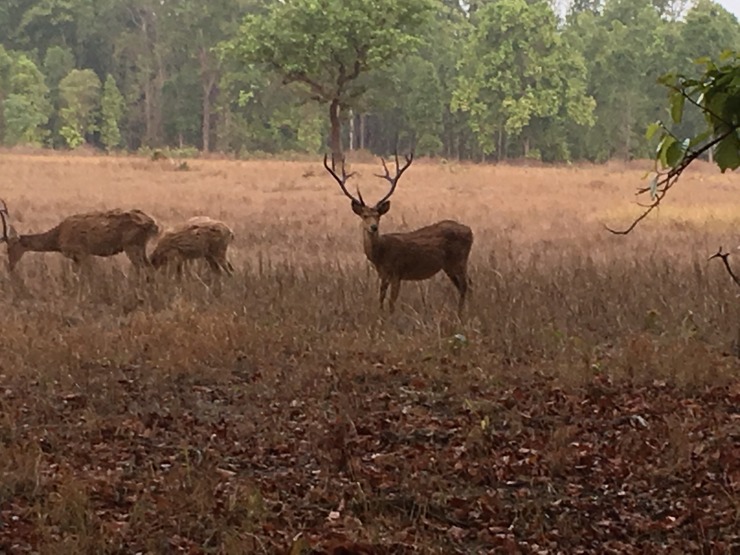 With racket-tailed black Drongos, Jackals, stories of close encounters with Tigers and the lives of tribals relegated to suitable slots in the memory, it’s time for the next adventure. On! On!

This post is for my longtime friend KC whose heart beats for Kanha. It’s also in memory of two departed friends. I didn’t think i’d be toasting absent friends this early in life, and can’t fathom what pains those closest to them are experiencing. They live on in our stories.